In a 1980s mountain town fueled by the drug trade, a young couple gets into an argument at Mabel’s Diner. Then the teen girl winds up brutally murdered, and the black boyfriend automatically jailed. Haunted by the tragedy, big-hearted, big-haired, single mom and waitress, Mabel Davison steps in and asks questions few want answered. But she’s unprepared for the secrets she uncovers, and now more lives may be destroyed, including her own.

I did enjoy reading this thriller though I felt like there some issues with it. Lots of purple prose was used along with “telling” rather than “showing”, forcing the story to be less engaging with the audience. I had to stop myself from sighing every time Mabel went on her internal monologues or how nice of a person she was to be doing nice things for other people.

Mabel’s journey was heartwarming through which she not only found the killer but her true calling. Though she isn’t a likable character. There’s no depth to her. A lot of the parts of her character seemed forced. The ending was abrupt with minuscule details. The story felt… hallow. Characters were too superficial for my taste.

It was a quick read, if the book had been any longer I would not have finished it.

So, if you are wondering what I liked about this book?

It was the sense of community, and help that everyone tried to provide for one another. Sure, it is a fictional world but that affection is missing nowadays. Along with the idea of gender equality and tolerance which Mabel was trying to accomplish.

My Rating: 2.8/5, this would’ve been a lovely read if it was in a journal format with all the descriptions that it lacked. In its current style, I am not sure if I would be continuing the series.

Would you like such a murder mystery? What books are your favorite?

Thank you to NetGalley and the Independent Book Publishers’ Association for a complimentary ARC in return for an unbiased review. 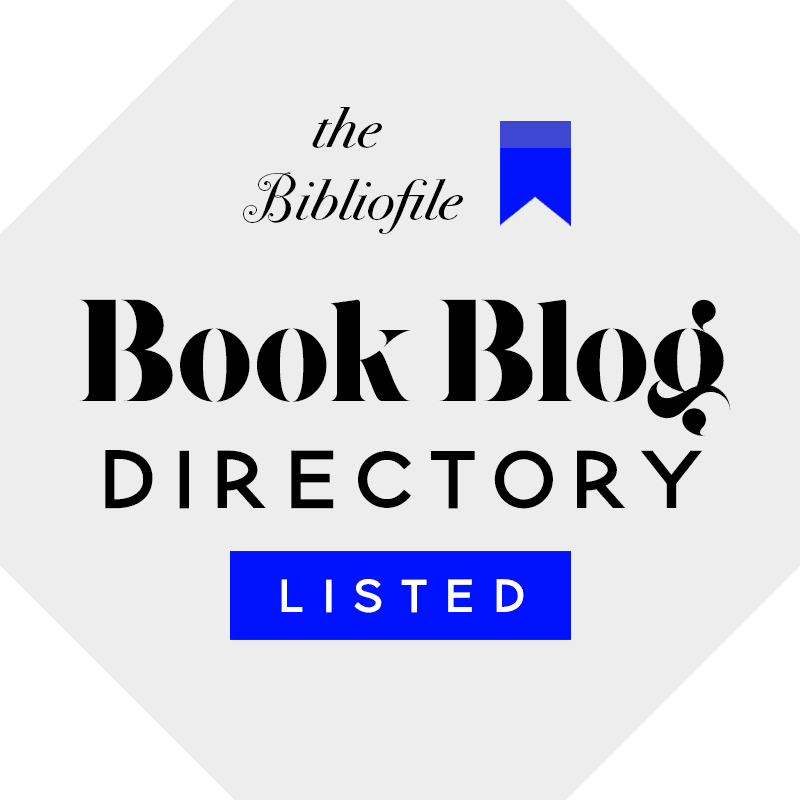 Translate to your favorite language!